Why are belgian malinois used as police dogs? (answered!) It’s impossible not to notice the change in people’s expressions when they see a slim and slender dog accompanying police officers instead of a German shepherd.

One would wonder why Belgian Malinois are used as police dogs? How are they different from other dog breeds?

Belgian Malinois are a very active, intelligent and dominant breed of dog. They are extremely loyal, extremely hardworking and extremely courageous. If trained properly, they can be an excellent companion and reliable police dogs.

In this blog, we will explore why Belgian Malinois are used as police dogs, what characteristics set them apart from the German Shepherd, and make them the best k9 officers.

Why are Belgian Malinois used as police dogs?

Belgian Malinois are used as police dogs because they have an excellent sense of smell, an intimidating personality, and the ability to attack criminals without hesitation. Besides that, the police also need a tireless dog that has self-control, patience, and a constant desire to please its owner. The Malinois possesses all of these traits and qualities.

What traits make the Belgian Malinois one of the best police dogs?

The Malinois is a relatively small structured dog with the ability to walk on tight ropes, ladders, roofs, jump out of an airplane, and also reach difficult places with ease. This dog loves to please its owner and can work all day long without breaking a sweat.

Following are some of the most coveted traits by police found in police malinois.

Belgian Malinois working dogs are strong, agile, and have the athletic traits to work tirelessly under extreme pressure. They are focused on the handler to get the maximum out of their abilities and strength. These fast and powerful dogs are the new trend in the police.

A Malinois k9 unit is willing to work all day long without any hassle. You won’t see a meager reduction in their productivity even after the long tiring day. These dogs have been bred to work all day long and do whatever you have trained them to do. They are ready to move and stop on the handler’s signals regardless of the pressure of the situation or fatigue of the work.

3. Excellent and sensitive sense of smell

The Malinois has a sensitive nose with an excellent sense of smell. This breed is able to sniff out drugs, money and bombs in the presence of aromas that might be undetectable by other dogs. In addition, this dog was carefully bred to have high levels of “snuffle drive” which provides a deep focus on the task at hand when being trained for certain jobs.

This sniffing ability with endurance and self-control is making them the top-rated choice for the police units. As a result, the K9 units are witnessing a remarkable change in the population and breed diversity. The Belgian Malinois is dominating the K9 units with a dramatic increase.

4. Eager to please the owner

A K9 Belgian Malinois unit is the dog that is eager to please the owner genetically. You don’t need to train the Malinois to affirm every order and single. This dog has an innate urge to follow every command and do what is asked without questioning the authority. This characteristic is highly valued in the police dog unit.

The Malinois dog is protective and territorial by nature. These dogs are a perfect fit for the police force because they are born with police-required traits. You don’t need to teach them to be protective. These guard dogs are territorial, and officers love their response and agility when they need these dogs to protect their colleagues or victims.

The Malinois is a dog that was bred to be a sheepdog. A sheepdog has to work tirelessly from dusk to dawn. This working routine has made them tireless workers in daily life. Belgian Malinois are ready to work at any time you signal them. A police dog with an eager-to-work trait is a dream come true for police officers. These shepherd dogs come a long way to beat German shepherds in the K9 units.

Belgian Malinois are not prone to heart disease or other medical issues that are common in other breeds. The athletic structure and working drive keep these dogs fit to work for some extended time. These dogs don’t get sick often, and there are no off days for the K9 units. The higher immunity level of this breed comes as a blessing for the police to replace German shepherds with Belgian Malinois.

Yes! German Shepherds have always been the most popular dog breed of the police; however, in recent years, the Belgian Malinois is quickly gaining a lot of popularity among law enforcement agencies all over the world. This breed is used for its reliability, loyalty, speed, strength, intensity, intelligence, and lower risk of suffering from hip dysplasia.

Why is the Belgian Malinois replacing the German Shepherd in law enforcement?

It all comes down to certain characteristics of the Belgian Malinois that make it better suited for this type of work. The reforms in requirements of the police force have made them go for a dog with self-control, grit, and athletic abilities. Belgian Malinois is the perfect dog with all the required traits.

What breed of dog is most often used for police work?

The German Shepherd was once the top choice for police work. But now, when the police need an athletic dog with the ability to work a full day and show extreme control, the choice changes dramatically. The Belgian Malinois is more common in police K9 units. This breed covers more than 75% of the population of the entire K9 units in the US police force.

At this point, you have surely realized why the Belgian Malinois is the dog breed most commonly used as a police dog. Malinois shows extreme self-control, excellent athletic ability, and the mental and physical strength to get through an intense day’s work without ever getting tired.

These dogs are also excellent family dogs (if trained properly) because of their loyalty and devotion to the family members they are a part of.If you are about to buy or adopt a Malinois, make sure you know all the important information regarding this breed. For further information about Belgian Malinois, click here. Load More
PrevPreviousDo Belgian Malinois get along with other dogs? (answered!)
NextMalinois shedding: do belgian malinois shed a lot?Next
Save 30% on your next dog food order!
If you’re looking for a high quality dog food but don’t know where to start, we’re here to help. We have partnered with Chewy.com to offer the best deal on high quality dog food to our readers. If you click on the button below, we will take you to their exclusive discount page.
Claim The Offer

*Thecolienois.com is a participant in the Amazon Services LLC Associates Program, an affiliate program designed to provide a means for sites to earn fees at no cost to you by linking to Amazon.com. Additionally, Thecollienois.com participates in various other affiliate programs (clickbank, CJ, shareasale, impact radius, partnerize), and we sometimes get a commission through purchases made through our links. Thank You for your support.

As an Chewy Associate The Collienois earns from qualifying purchases. 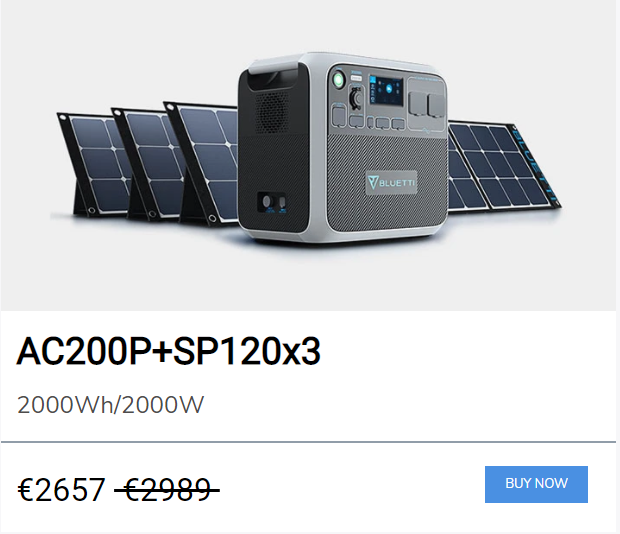